In today’s 2 Minute Tuesday, Austin sits down with Collierville High School Band Director, James Barnes, about what he is doing to make his mark at CHS in Collierville, TN.

See the full transcript below!

Mr. Barnes: Thank you. Proud to be here.

A: Yes. So, we’ve got Mr. Barnes here today, and he’s going to let us know a little bit about what’s going on with the band this year and coming up. First off, though, you’re relatively new to Collierville schools, right?

B: Yes. I am, yeah. Moved here last summer and hopped onboard, and I’ve been busy ever since.

A: Where are you from originally?

B: Originally I was born in Pennsylvania, and then kind of moved around a bunch. Then started my
teaching career in South Carolina and then moved here last year.

B: I do. I love it. It’s a great, great town, and the people here are phenomenal. You know, it’s been a very good welcoming to us, being in Collierville.

A: Very cool. Well, I’m sure it’s been an exciting experience for you, getting to come in, but you got one year under your belt and then a whole new year and canvas.

B: A whole new fleet of ships, yeah absolutely.

A: Can you tell me a little bit about you know maybe some of the things that you implemented last year and some of the changes you made with the band and that sort of thing? In what direction did y’all kind of move last year?

B: Absolutely. So, a little bit of the of the entire band experience a lot of people don’t see that it’s kind of like an iceberg. You just kind of see the finished product, and the tip of the iceberg. You don’t see all the stuff that goes on underneath, so there’s a lot of work that goes in. There’s a lot of structure and time management that has to go into preparing students for what every everybody sees for that. There’s a lot of small changes that we did that ended up affecting the big picture. You know simply just: “You have to be here at this spot on time. You have to make sure that you’re prepared for this part of things.” So really making those small changes but making the big change or making the product a little bit different. Whether it was a concert, jazz band concert, color guard, the marching band—anything like that. Just some of those small changes really go a long way.

A: Talk a little bit about how you’re going to build on that this year and what the new year looks like. I know ya’ll have some big things coming this year (and this semester, too)—of course, with the new school and a new place to be, a new location. What does that all look like?

B: One of the things coming here when we sat down with the booster club and we sat down with the parents and even the high school administration… One of the really big goals was brining the band program to the national stage. That was the goal setting out. And obviously that seems like a lofty goal—but it’s certainly one that this program deserves, that the students and the community deserve, to have a program that they’re proud of.

B: Going in line with that, we have to make decisions about who we’re hiring. It’s very much like an athletics standpoint: who the head coach hires to coach the team. Ours is very similar in that aspect. Who we bring on board to teach the students, our rehearsal schedule—how we divide that up, how we do those things. We’re looking at going to Bands of America, which is a national circuit. A lot of bands around West Tennessee stay in the western part of Tennessee, but we’re going to St. Louis this year, and we’re going to Jacksonville, Alabama, literally competing with bands from all around the country.

A: So that’s something new that the band hasn’t done too much in the past.

B: And if they did it, it was a really long time ago. So we’re kind of bringing that aspect of the program back to life, essentially.

A: I heard ya’ll have a big marching competition that ya’ll are kind of kicking off this year?

B: Yeah! The Tournament of Champions. It’s being presented by the Pride of Collierville, so the marching band—that’s who’s putting this on, with the band booster club, obviously. We felt a great time to do that would be obviously with a new facility opening up.

A: So it will be at the new facility?

B: Yes sir. It will be at the new stadium. We want to bring as many people into Collierville and get them to see the things we see every day. We want other people to get a chance to experience that. Especially with the world-class facility they built for us.

A: Have ya’ll decided on a theme of some sort for this year?

B: Yeah. It’s actually been about a nine-month process, getting into this. At the end of the creative process, we’ve come up with a show called Vite Eternum, which essentially means “Life Eternal,” and the mystery and discovery of the Fountain of Youth. We’re looking at exploring that with the kids, and they’ve latched onto the idea really well. And we’re looking to perform that show this year for the community.

A: That’s very cool. That’s a little bit of a different type theme, so that’s something that you need that people will really enjoy and latch onto, like you said.

A: I think that’s all we’ve got. I appreciate you coming out today, and I am looking forward to what this year holds for ya’ll and the band. I am very excited to come along and see it.

B: Awesome. Thanks for having us.

A: Thank you very much. 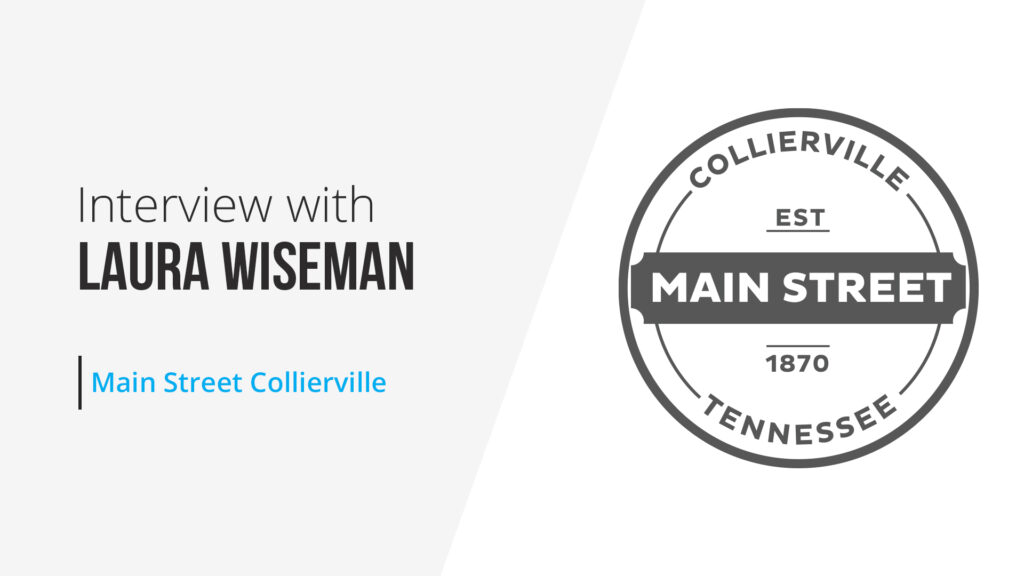 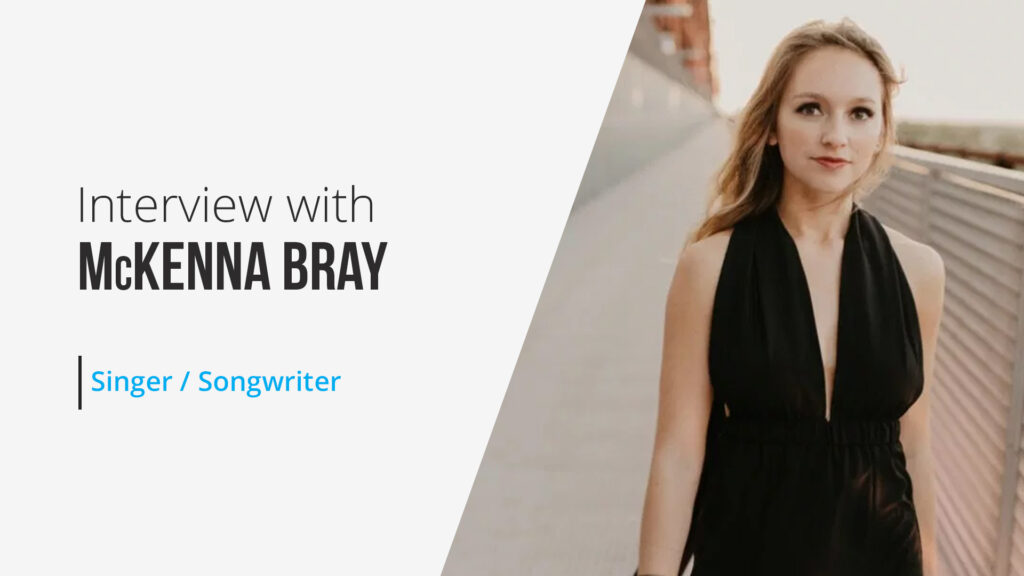 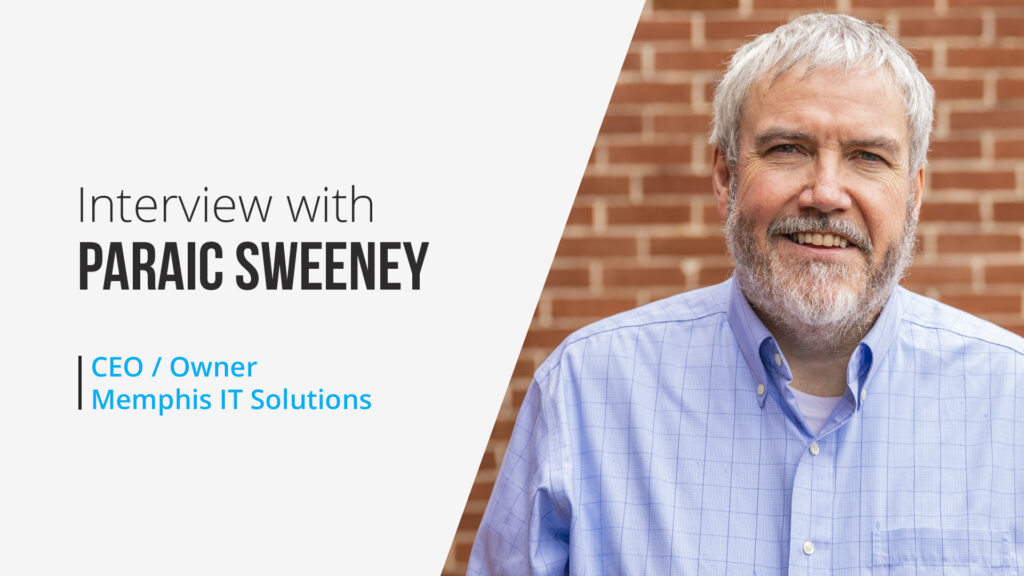 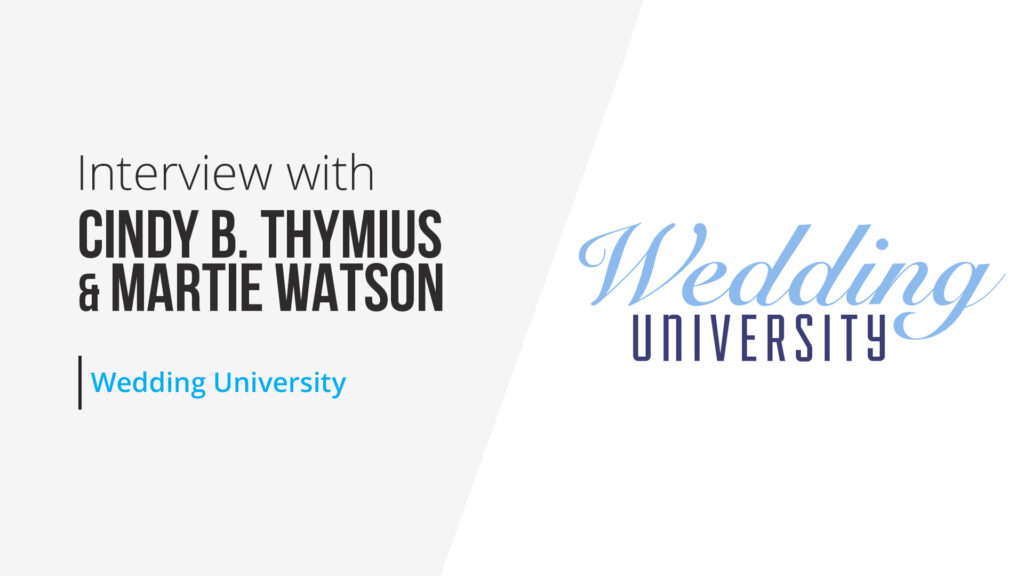 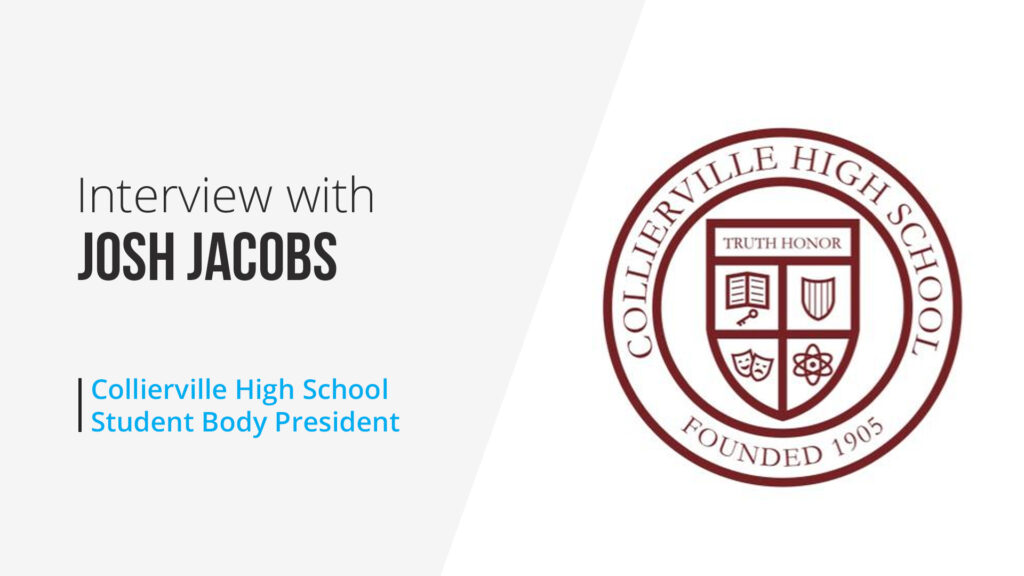 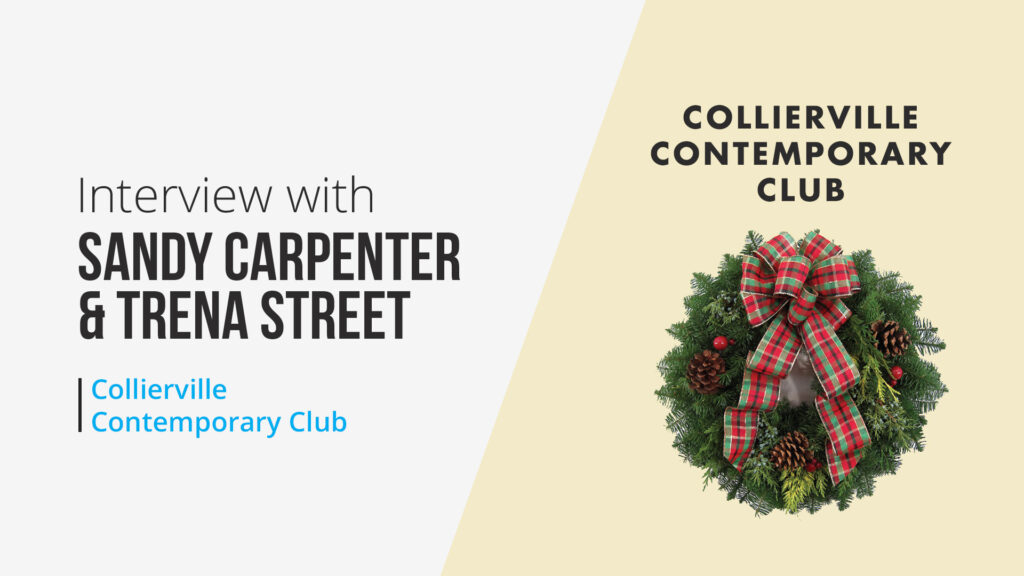 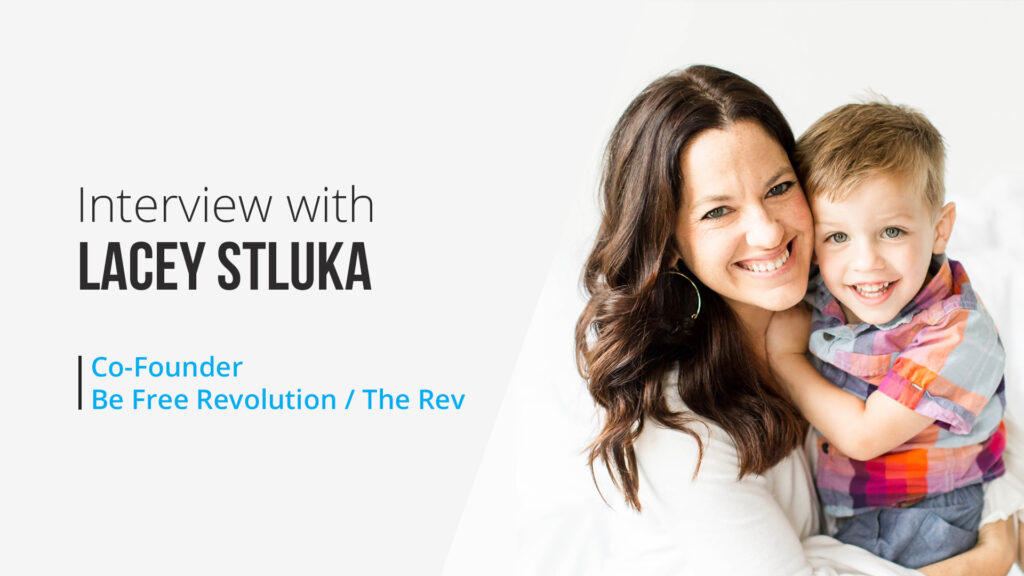 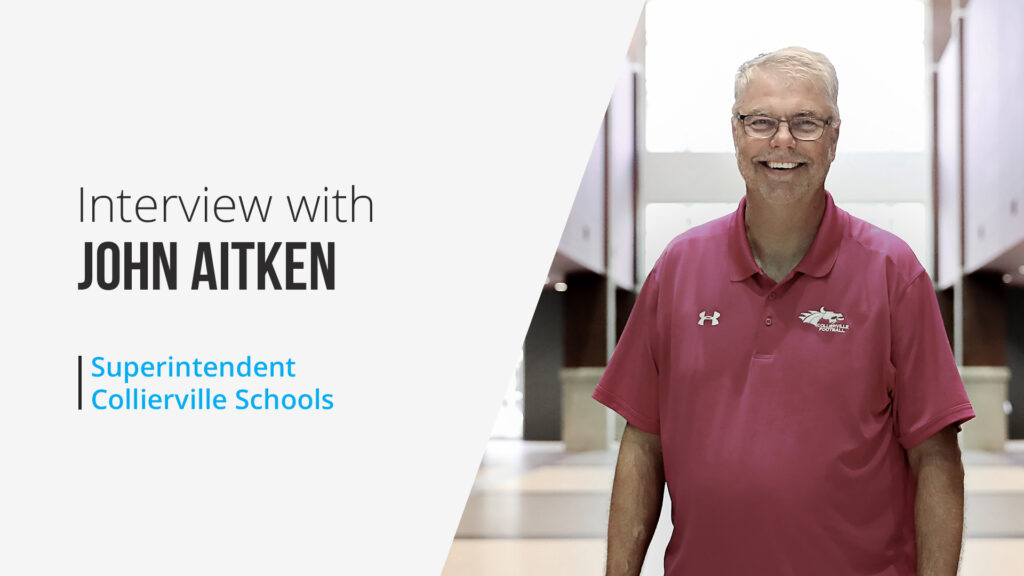 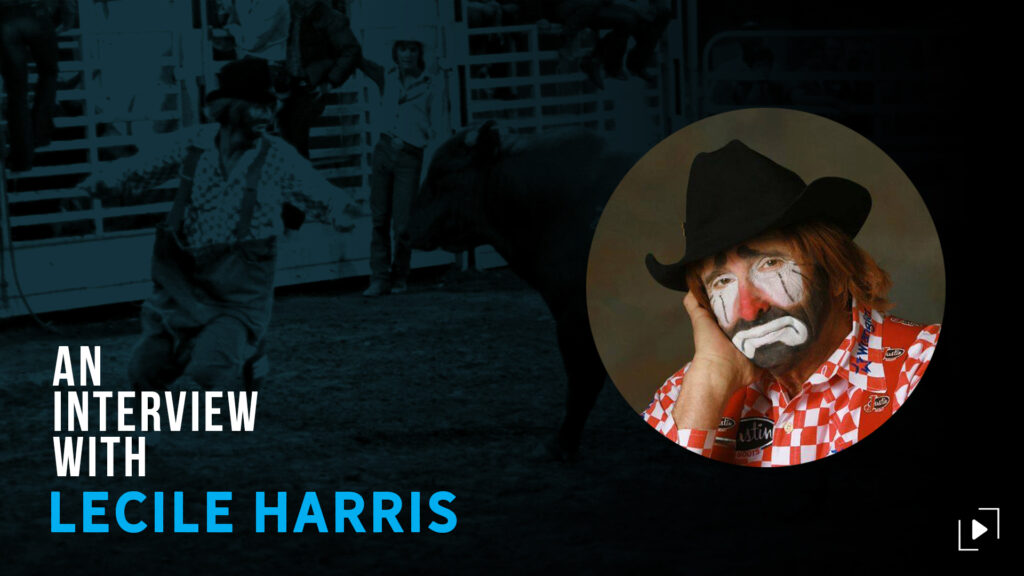